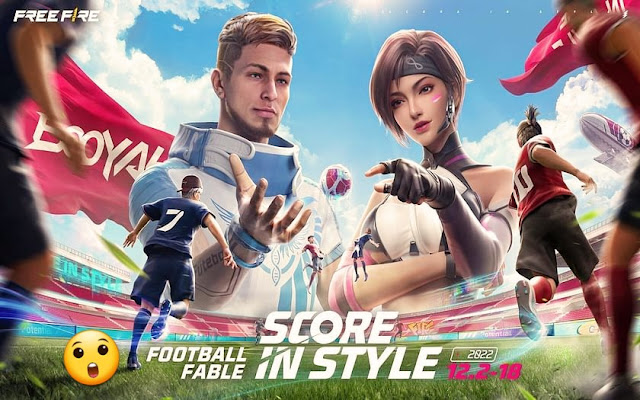 Having mentioned in Garena Free Fire Blog and News's one of the previous articles around leaks, Garena has confirmed the launch of Free Fire's latest campaign, Football Fable. The new soccer-themed series brings many new in-game events, collectibles, and football modes.

The much-anticipated Football Squad, Craftland's Dodgeball map, and multiple other maps/modes with a soccer theme are a part of Football Fable "Score in Style." The following section will cover more details about the upcoming content revealed by Garena.

Read also: How to Get Free December Elite Pass in Free Fire Max 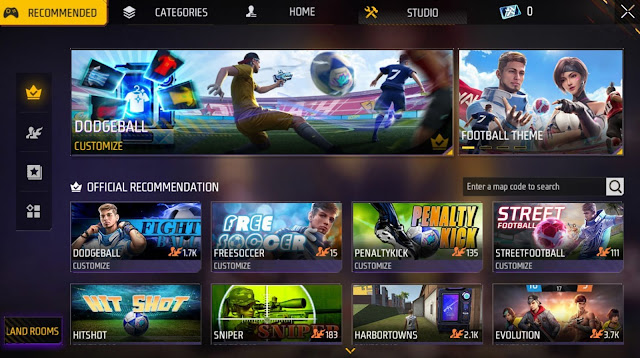 Garena Free Fire Max confirmed that Craftland had received new additions as a part of the Football Fable campaign. Thus, gamers who play the game regularly can spot the following maps or alternatives in Craftland which feature football as their central theme:

Since they are a part of Craftland, gamers have an opportunity to make customizations to the same. However, apart from the maps mentioned above/modes, Football Squad is also a part of the latest Free Fire Max Campaign.

Football Squad, which Garena Free Fire Max confirmed in the OB37 patch notes to release on December 2, is a casual game mode. Thus, players can play against one another as a part of a specific team and score goals, like in soccer, to earn points.

The Football Squad will allow gamers to start at a specific position on the pitch and provide them with a unique active skill. Players can push or propel the football in a particular direction with the help of a gun named Football Shooter. 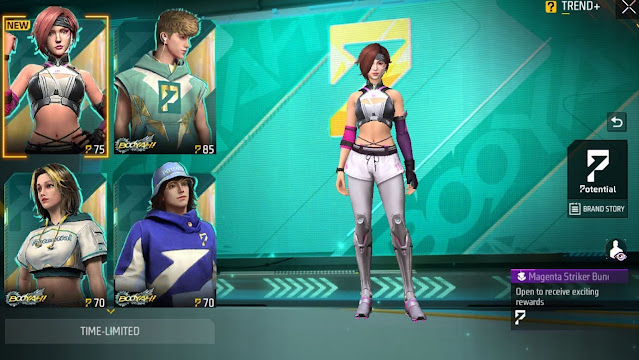 In the game modes, Magenta Striker Bundle from Trend+ Potential brand has also made its way to the game as a part of Football Fable. Fans can find the latest "Epic" grade bundle in the Lab's "Trend+" section.

However, The Magenta Striker Bundle will not be the only reward, as fans will witness the launch of other collectibles, including parachutes, backpacks, and pet skins. The backpack skin, alongside other items, will be a participation prize for Football Squad. 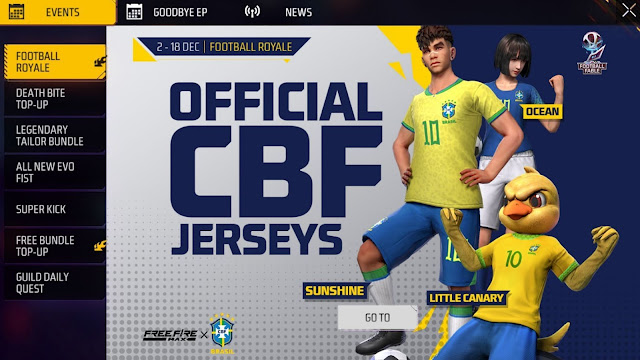 The latest Football Royale event is also a part of the new campaign in Free Fire and Free Fire MAX. At the same time, "Goal or Troll" event will go live in the game on December 8, and 10 will be the peak day of Football Fable.

Although the official press release mentions the culmination of Football Fable on the weekend of December 9 to 11, fans might be able to see the rewards' availability until December 18, 2022.