Games with Shubh's (Shubh Raj) is a Free Fire content creator who runs the popular YouTube channel Games with Shubh. His Youtube channel has garnered 2.01 million subscribers, and he provides viewers with regular updates regarding events and news in the game's community.

The Gamers can tune into the channel to enjoy content focusing on in-game events available on the various servers. Games with Shubh's also has his own channel – GWS Army has garnered 1.45k where he uploads content that related to Minecraft and he has 95.5k subscribers on instagram handle. 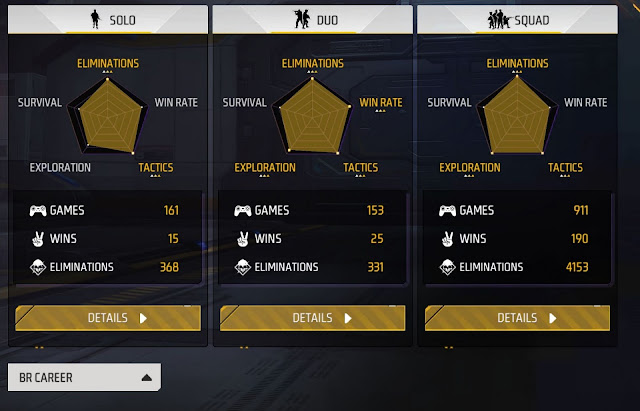 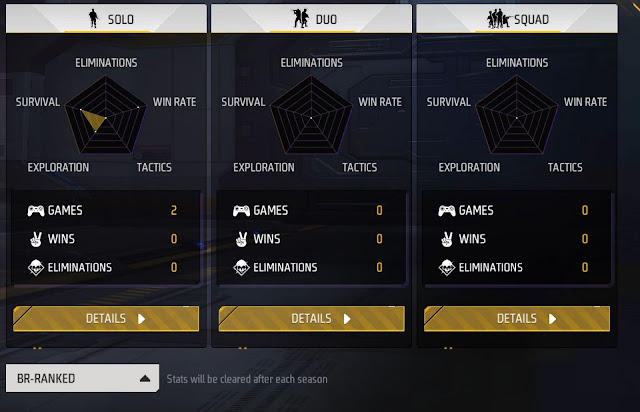 The Youtuber has appeared in two solo ranked games during Free Fire MAX BR-Ranked Season 30 and is yet to score a win or even deal damage. Game with Shubh's has not played any other duo or squad games this season. 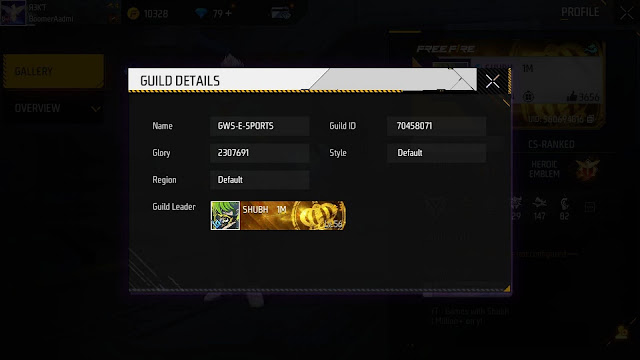 Games with Shubh lead the GWS-E-SPORTS guild, whose Guild ID is 70458071 and Glory is 2307691. He is presently ranked Bronze 3 and Gold 2 in the Battle Royale and Clash Squad game modes, respectively.

Note: Games with Shubh's FF MAX stats were recorded on December 5, 2022. This is subject to change as he features in more games. 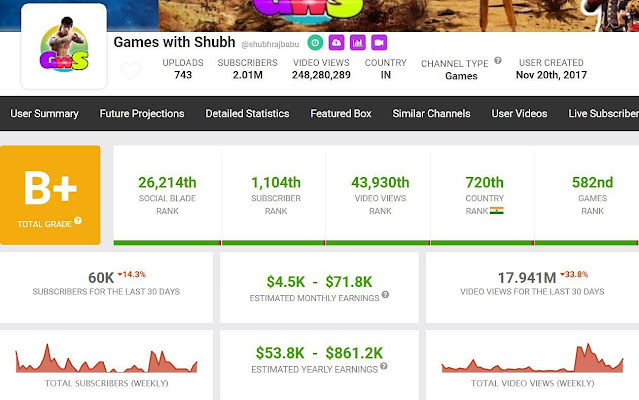 The Social Blade estimates that the Games with Shubh's YouTube channel generates between $4.5K and $71.8K every month. Similarly, the yearly revenue is expected to range from $53.8k to $861.2k.

Games with Shubh's has consistently posted content on YouTube related to several games, including Free Fire.There are currently 750 uploads on his channel, with 248 million total views.

The early half of 2021 has been incredible for Games with Shubh as his subscriber just over 20k subscribers.Now The channel recently crossed 2 Million subscribers.

Social Blade reports that the Games with Shubh YouTube channel has received 60k subscribers and 17.941 million views in the last 30 days alone.