Shrey YT's (Shreyansh) is a Free Fire content creator who runs the popular YouTube channel Shrey YT. His channel has garnered 1.68 million subscribers, and he provides viewers with regular updates regarding events and news in the game's community.

He also have the Shrey Army channel, where he primarily posts short videos. The channel currently has more than 683k subscribers. However, Shreyansh has not been active on either channel in recent months. 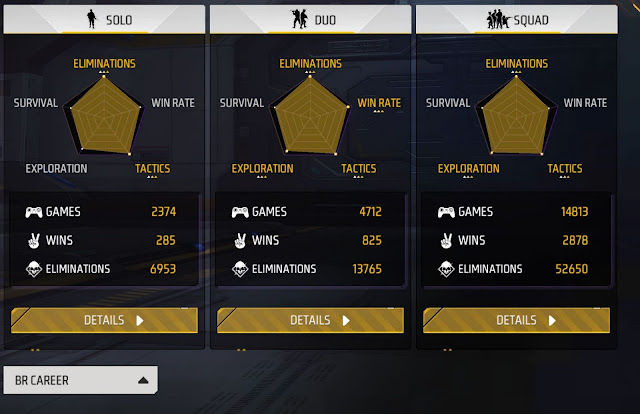 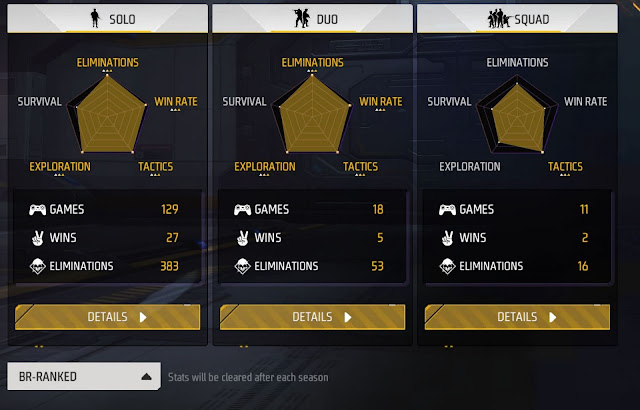 The content creator has played 129 solo matches in the current Free Fire MAX Ranked Season 30 and has won 27 matches, ensuring a win rate of 20.93%. This season, he has scored 383 frags in the mode, yielding a 3.75 K/D ratio and an average damage per match of 928.

The Indian star has appeared in 11 squad games and has won two matches, converting to a win rate of 18.18%. Shrey YT has defeated 16 opponents in these games, registering a K/D ratio of 1.78 alongside an average damage per match of 628.

Note: This images and stats used in this blog have been taken from Free Fire MAX. The content creator's stats will change as he participates in more matches. 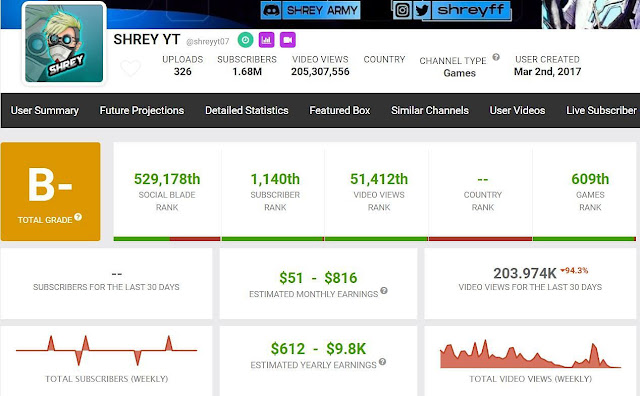 Social Blade estimates that Shrey YT makes between $51 and $816 per month based on the channel's current viewership. The YouTuber's yearly earnings lie between $612 and $9.8K.

Shreyansh has been an integral part of the Free Fire community for many years. Like many others, he began his YouTube journey by posting tutorials, tips, and other gameplay-related content. A few years later, he began reporting on events in the Indian Free Fire community.

The channel only had a few thousand subscribers in the first half of 2020, but garnered over one million subscribers by the end of the year. The subscriber count for the last few months has been around 1.68 million.

As per Social Blade, he has not gained a single subscriber in the last 30 days. However, he has gained 203.974k video views in the same time frame.