In Free Fire Many content creators have made it big by posting videos about Garena Free Fire. Laka Gaming is one of the most well-known YouTubers to emerge from the nation, and his content about the popular battle royale game has drawn a massive audience.

His eponymous primary channel currently has 4.62 million subscribers and over 643 million views. He also has two more channels on the Google-owned platform called "laka's live" and "Belin Katel." They have 1.15 million and 76.7k subscribers, respectively. 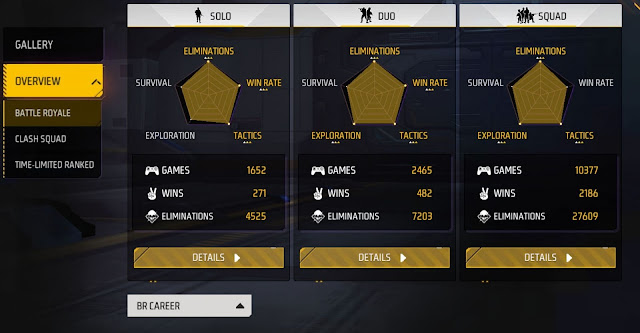 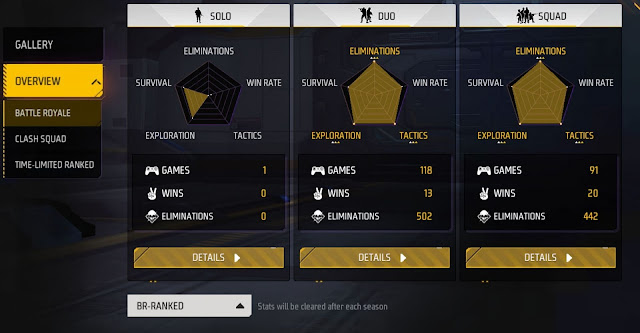 Laka Gaming has played one solo match in the ongoing Free Fire ranked season. However, he has not secured any win or kill.

Note: Laka Gaming’s stats and images were taken from Free Fire MAX, which is not banned in India. The numbers are subject to change as he continues to play more matches in the battle royale title. Laka Gaming is a member of the Tonde Gamer guild, whose Guild ID is 1001459224 and Glory is 3447972. He is presently ranked Heroic and Platinum II in the Battle Royale and Clash Squad game modes, respectively.

Laka Gaming has been working on his primary YouTube channel for a while and has built up a considerable fanbase. His oldest video on the channel was posted in January 2019.

There are currently 1550 videos on the channel. The most popular one is a YouTube Short from March 2022, which has more than 15 million views.

According to the Social Blade website, Laka Gaming has amassed 170k subscribers in the last 30 days. His view count has also risen by 28.901 million in the same period.