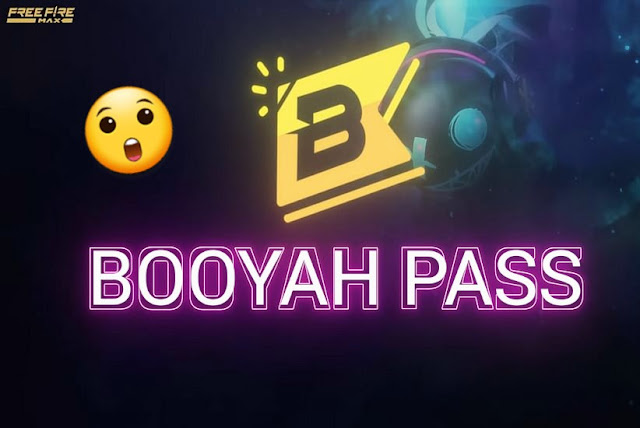 the discontinuation of the Free Fire MAX Elite Pass, Garena has now officially announced replacing the popular in-game system. According to the game officials, the Booyah Pass will replace the Elite Pass in January 2023 and bring with it some new features.

In a promo titled "Goodbye EP," Garena revealed that players would be getting their hands on the Elite Pass for the last time in December 2022. Moreover, the final edition will be free-of-cost, allowing anyone to grab premium rewards. The EP's replacement, the Booyah Pass, will arrive with the new year and feature better prizes.

In the following section, readers can learn more about the confirmed details related to the first edition of the upcoming Booyah Pass in Garena Free Fire and Free Fire MAX. 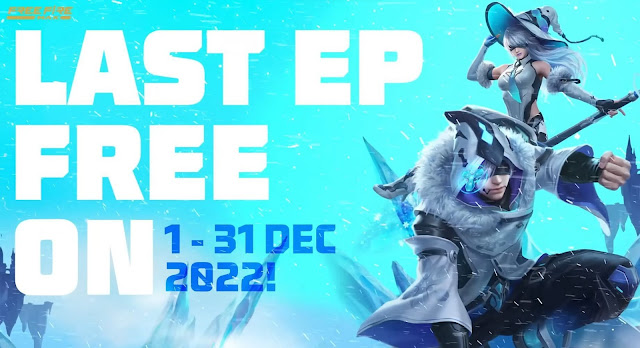 Garena officially announcing the Booyah Pass, Garena also confirmed a few more exciting features of the new in-game system. As announced, the Booyah Pass will bring better rewards than the Elite Pass and will include cosmetics like Gloo Wall designs, Legendary weapon skins, and Tailor Bundles (customizable), along with other items. 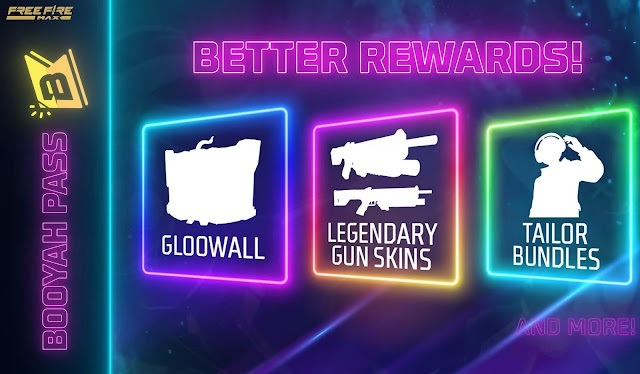 Apart from providing items missing from the EP, the Booyah Pass will become the exclusive source of the previously popular Elite Pass collectibles. This implies that the EP bundles will make their way to Free Fire or its MAX variant via the Ultra Rare Drops in Booyah Pass, come January 1, 2023, across all servers. 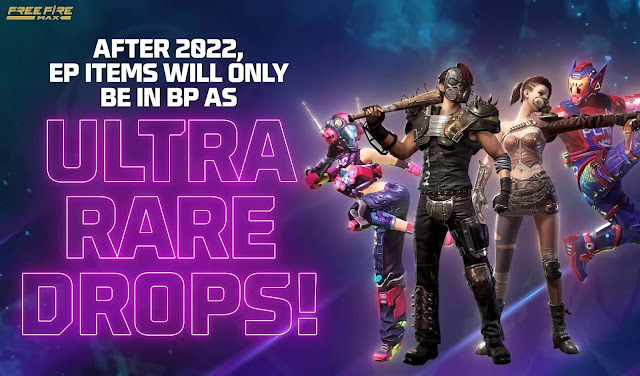 After confirming the highlights of the upcoming Booyah Pass, Garena also dropped a massive reveal regarding a forthcoming event, Hall of Elites. The next time-limited Free Fire MAX event will arrive in December 2022 and offer players the opportunity to grab highly rare items from previous EP editions. 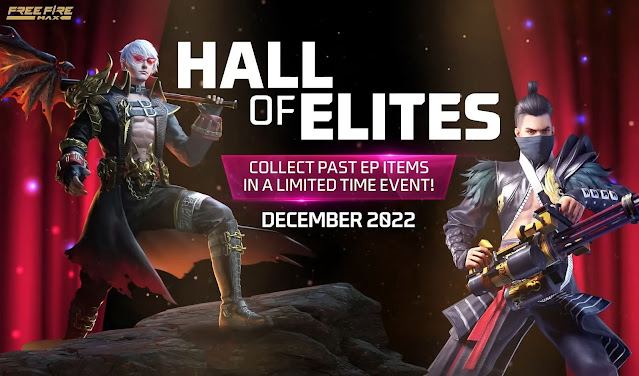 Although the date of the Hall of Elites event is yet to be confirmed, one can expect it to take place soon. Besides the new in-game event, players can prepare for the free December 2022 Elite Pass and the first-ever edition of the new Booyah Pass.

Garena has not disclosed the cost of the January 2023 Booyah Pass, but readers can follow Garena Free Fire blog and news to receive updates on future announcements and leaks.