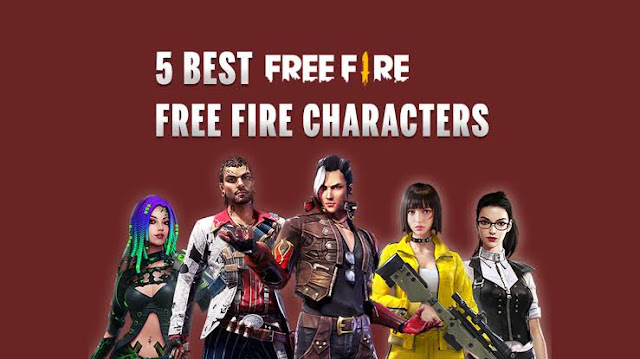 Garena Free Fire Max is a well-known mobile battle royale shooter with several unique features that make it even more exciting. The in-game character abilities are among the aforementioned special features of the Garena-backed survival shooter, which make the gameplay quite engaging.

Players get a vital tactical advantage with the help of in-game characters. However, every alternative is not valuable for Free Fire and its MAX variant. Some characters are better than others in the game due to their overpowered abilities and performance during the matches

Characters in Free Fire Max: The best alternatives to pick in the game after the OB37 update 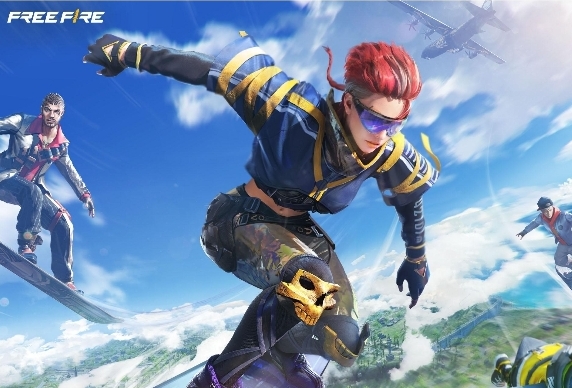 Since her addition to the game's lineup, Xayne has been the best female character. However, her overpowered skill, Xtreme Encounter, makes her a contender for at least one of the top five spots among the in-game characters.

Xayne is an active ability character, so players can hit the skill button on the HUD and get a cooldown of 150 seconds. However, the effects of Xtreme Encounter make up for the gigantic CD time that the ability offers during a match.

Upon hitting the ability button, players can get a temporary 120 HP, which degrades within six seconds. Moreover, during the activation period, the damage to Gloo Walls also increases by 100%, which makes Xayne a desirable character. Skyler is another popular choice among the players due to his exceptional active skill named Riptide Rhythm. It offers two effects - a sonic wave to destroy Gloo Walls and an HP recovery with Gloo Wall deployment - with a CD of 85 seconds.

One can enable Riptide Rhythm to unleash a sonic wave that damages as many as five enemy Gloo Walls within a 50-meter range. Furthermore, players can earn four HP recovery instantly if they deploy a Gloo Wall during the activation. 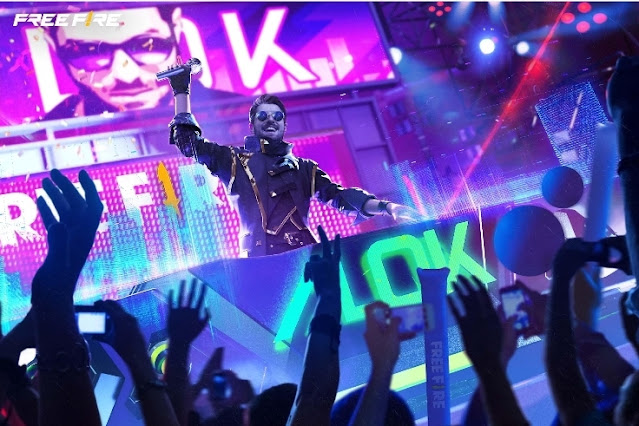 The third entry on the list is Alok, with his active ability "Drop the Beat." He has been the most famous character among Free Fire fans since his introduction to the game, and the reason behind his fame is justified.

One can activate the "Drop the Beat" ability to get an instant agility buff by 10%. The enhanced movement speed is also coupled with healing effects at the rate of five HP/second. One can get the tactical advantage from both effects for 10 seconds.

However, both effects do not stack, and one can only use one at a time. It means players can get HP recovery when they are at rest. Furthermore, the ability has a cooldown of 70 seconds, which is reducible after upgrades. 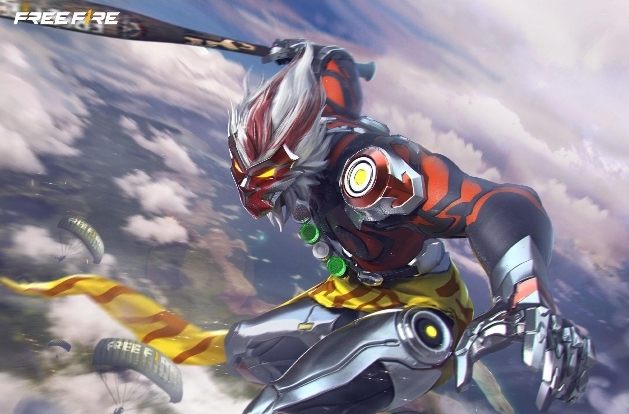 Addressed as the Monkey King, Wukong is yet another fan-favorite character with an ability named Camouflage. His unique survival ability makes him become a bush, which is beneficial to fool the enemies and attack them.

Players can move around with 80% of their movement capability in a bush form for 10 seconds unless they choose to fire their weapons during the activation period. However, Wukong's only disappointing feature is its gigantic CD of 300 seconds. 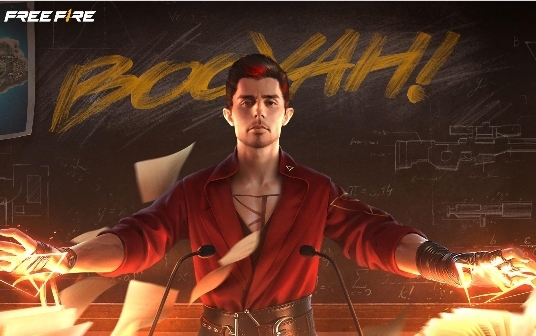 K is among the characters that received balance changes in the OB37 patch, which led to nerfing of the max EP increase, and EP conversion rate for allies. At the same time, Psychology mode got buffed with an increase in EP recovery.

Here are the two ability modes of Master of All

1. Jiu-jitsu mode: Allies within the six-meter range get an enhanced EP to HP conversion rate by 300%.

2. Psychology mode: A continuous three EP gain for the players after each two-second interval(up to 120 EP).

Besides both modes, the increase in max EP has decreased from 50 to 20 points.