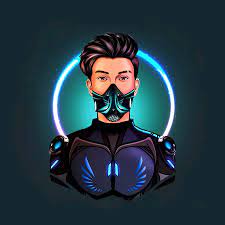 Skylord Free Fire : According to the Social Blade website, he has gained 20k subscribers and 25.99 million views in the last 30 days. 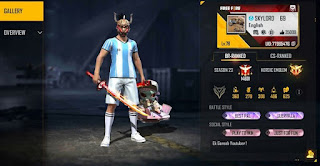 Abhiyuday Mishra, aka Skylord, is a content creator for Global Esports and a famous name in the Indian Free Fire community. He aims to bring positive change to the community through his videos. The player has more than 1.25 million subscribers and 114 million views. 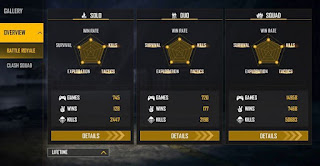 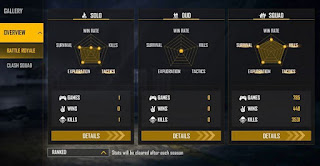 The broadcaster has attained first place on 448 occasions out of 785 ranked squad matches in the current season, adding up to a win rate of 57.07%. In the process, he has bagged 3531 kills, securing a K/D ratio of 10.48.
The internet star contested in a single solo game and notched a single kill at a K/D ratio of 1.
The YouTuber is yet to participate in any ranked duo matches in the current season. 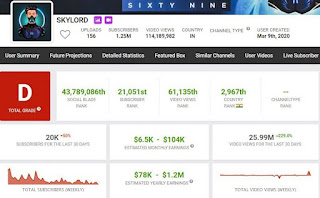 According to the Social Blade website, Skylord’s earnings are in the range of $6.5K to 104K based on the viewership in the last month.