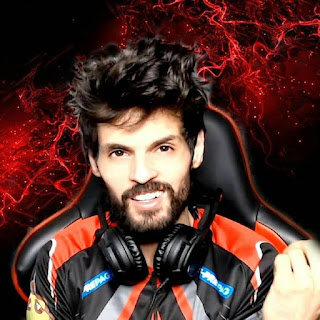 BNL, whose real name is Oussema Elloumi, is a popular Free Fire YouTuber from the Middle East server. He also streams Free Fire on Nimo TV. BNL is quite famous in the Free Fire community and he has fans all over the world thanks to his amazing skill in the game. This is why many people really want to know about BNL's Free Fire ID. In this article, we will reveal BNL Free Fire ID, real name, stats, income, and more.

In the last Battle Royale Season 21, BNL reached rank Heroic II and he is currently at rank Diamond IV. As for the Clash Squad Ranked mode, he hasn't played very much and stays at Bronze rank.

Even for a famous Free Fire YouTuber, the number of likes on his Free Fire account is actually crazy. His Battle Style is Dominator and Wrestler. He is currently in the Over Power guild. 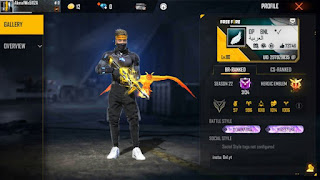 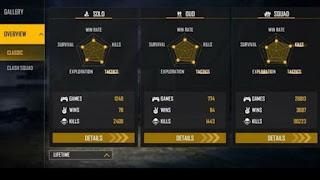 He has a very aggressive playstyle, which got 10451 kills and a K/D/A of 2.52. His headshot rate is also really high at 52.46%. Even though he doesn't play Clash Squad every often his ever stats are really high, showing how good he is at the game. 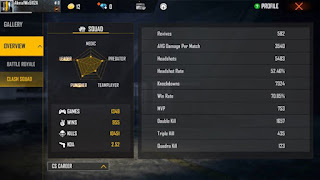 According to Social Blade, the BNL YouTube channel got a total of 14 million views over the last 30 days. The number of views on the channel is actually quite low compare to the other channels of the same size. Mr. Triple R's Free Fire only has more than 3 million subscribers on Youtuber channels but has twice the views. 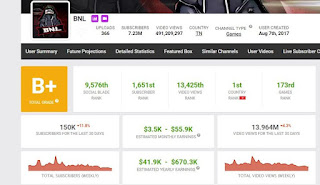 BNL's is a Free Fire streamer from Tunisia. His real name is Oussema Elloumi.

3. How much does BNL Free Fire make?

According to the stats of his YouTube channel on Social Blade, he made around $3.5 thousand to $66 thousand a month.