Alpha FF vs Lokesh Gamer: Who has the Best Free Fire stats in 2021?

Alpha FF vs Lokesh Gamer: Who has the Best Free Fire stats in 2021? 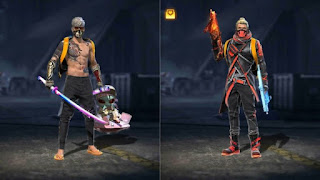 Lokesh Gamer is another Indian Free Fire YouTuber, and he has an enormous following on YouTube. At the time of writing, he has over 12.6 million subscribers on his channel, with 1.13 billion views combined. 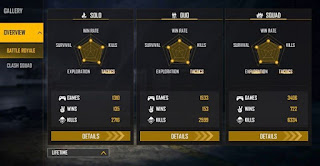 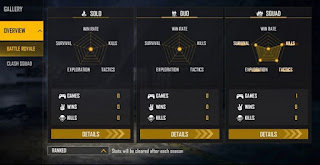 Lokesh Gamer has played a single squad match and secured eight kills. Apart from this. He hasn’t played any ranked games. 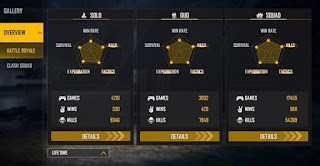 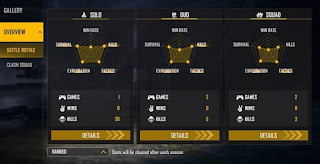