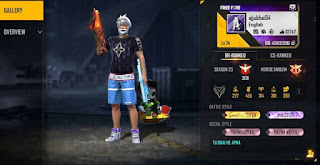 His primary YouTube channel now has over 28.1 million subscribers and 4.80 billion views, indicating his popularity. Apart from this, Ajjubhai has also garnered 3 million followers on his Instagram handle.

Ajjubhai, aka Total Gaming, is a name that the majority of the Indian Free Fire community will be familiar with. The notable figure has amassed tremendous numbers and has emerged as one of the top gaming content creators worldwide. 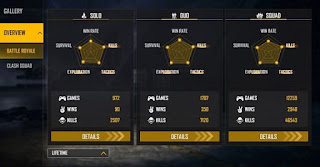 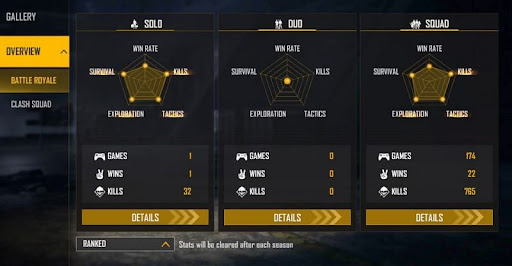 In the current ranked season, Total Gaming has featured in 174 matches in squad mode and has been victorious on 22 occasions, equating to a win rate of 12.64%. He has collected 765 kills with a K/D ratio of 5.03.

According to Social Blade, Ajjubhai’s monthly earnings from the Total Gaming YouTube channel are between $65.7K and $1.1 million. 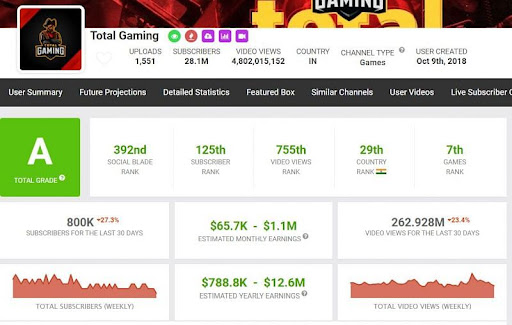