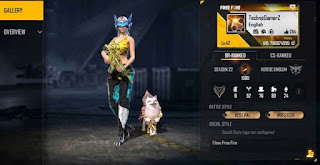 Techno Gamerz, is an Indian gaming content creator known for his Free Fire videos on YouTube. He also makes videos related to games like Minecraft and GTA 5.

This article takes a look at Techno Gamerz’s Free Fire stats and other information.

Techno Gamerz’s Free Fire ID is 786974995. As mentioned above, his real name is Ujjwal Chaurasia. 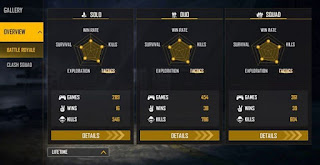 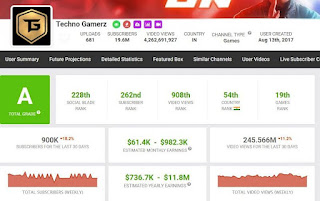 According to Social Blade, Techno Gamerz’s estimated monthly income from YouTube is between $61.4K and $982.3K.