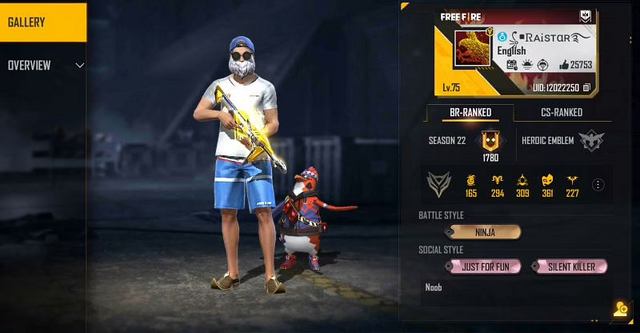 The rise in popularity of Free Fire paved the way for seve
ral prominent players to begin their streaming and content creation journey on platforms such as YouTube and Booyah. Raistar is one of the most well-known names in the Indian community. Players appreciate his incredible gameplay and entertaining highlights. Despite only uploading a few videos, he has almost 5.31 million subscribers. 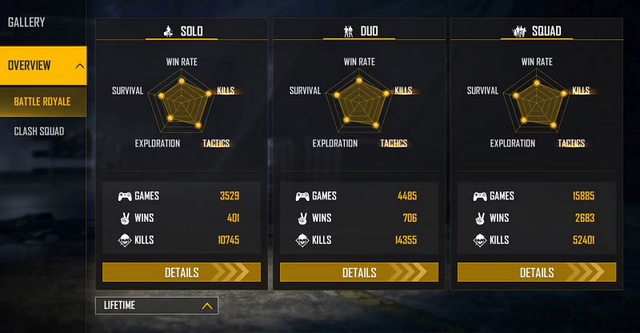 Raistar has participated in 15885 squad games throughout and has clinched 2683 of them, approximating a win percentage of 16.89%. He has eliminated 52401 enemies and sustained a kill-to-death ratio of 3.97. 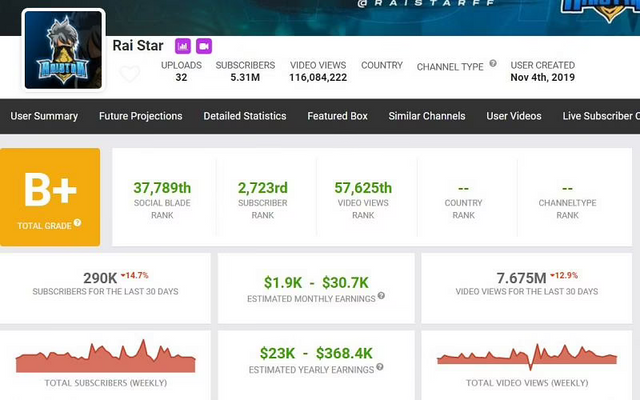 according to Social Blade ,