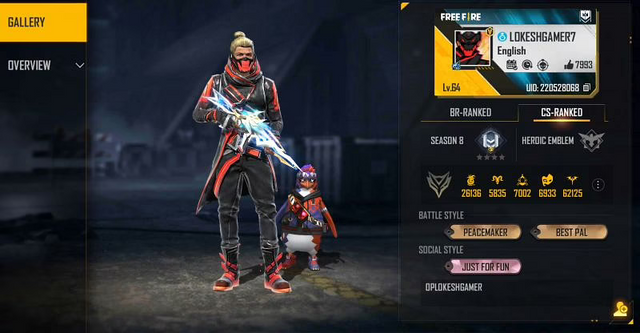 Indian Free Fire content creators have been thriving on YouTube in the last couple of years, boasting massive viewership numbers on their channels. Lokesh Gamer is one of the most-watched YouTubers in the Indian mobile gaming community right now, with over 11.9 million subscribers on his channel.

His lifetime and ranked stats in the game as of August 2021 are as follows: 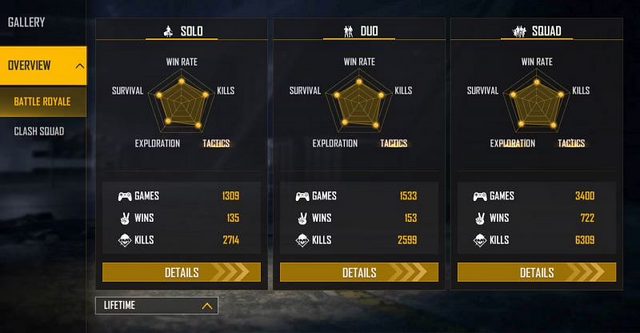 Note: The Free Fire stats in this article were recorded at the time of writing and are subject to change over time.