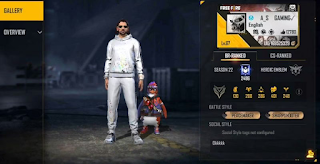 Sahil Rana, who otherwise goes by AS Gaming, is one of India's most prolific Free Fire content creators. Players will be able to discover a range of videos on his YouTube channel covering various aspects of the battle royale title. This includes events, challenges, and more.

He presently has over 13.2 million subscribers and 1.53 billion views. He also has 1.4 million followers on his Instagram account.

Listed below are AS Gaming's lifetime stats and ranked stats as of today (13 August 2021): 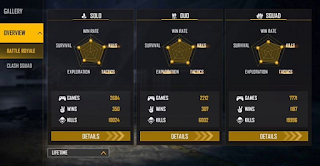 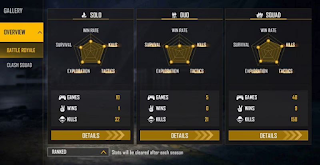 Apart from this, he has also played five duo games but is yet to secure a win. He has 21 kills in the mode, out of which nine are headshots, resulting in a K/D ratio and headshot rate of 4.20 and 42.86%, respectively. 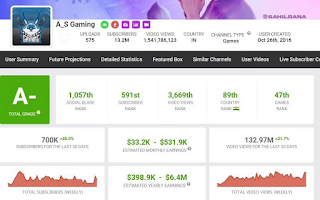