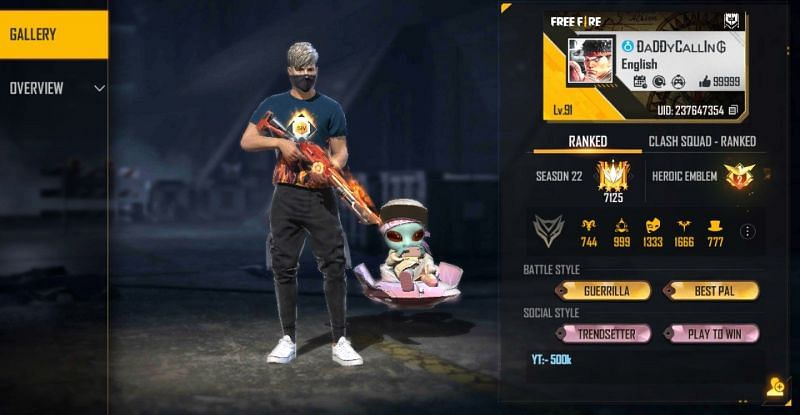 A popular name within the Indian Free Fire community is Daddy Calling, and he is recognized among the masses for his gameplay. Currently, his ID is at level 91, and achieving that is not an easy task. 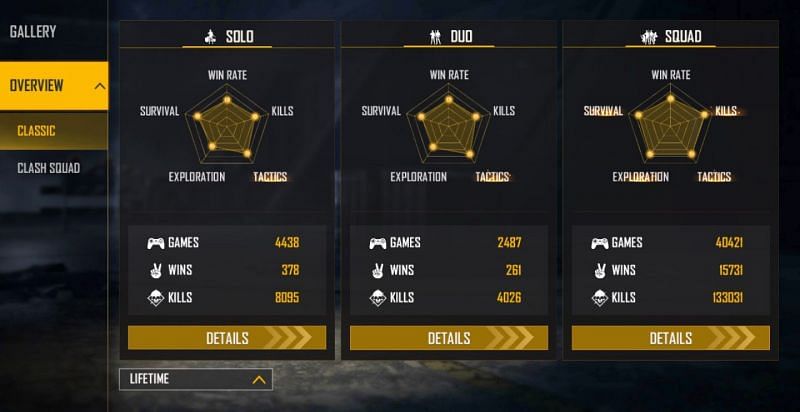 In the ongoing season, the broadcaster is yet to feature in a solo or duo match.

Note: The stats in this article were recorded at the time of writing. They are subject to change as the content creator continues to play more games in Garena Free Fire. 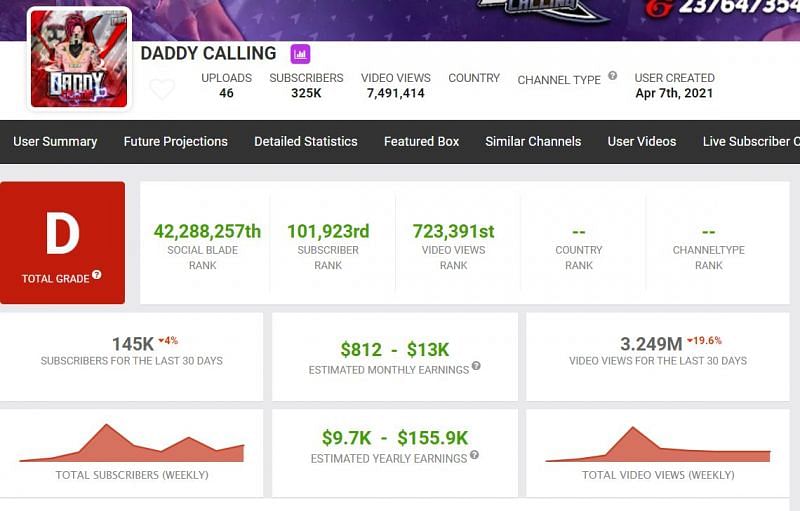