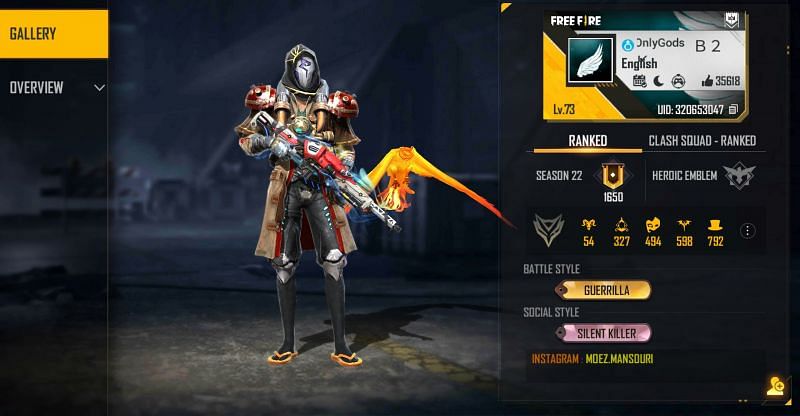 Moez Mansouri, aka Born2Kill, is an acclaimed Free Fire content creator with more than 7 million subscribers on YouTube. He runs the channel with his brother Walid and made his name in the Free Fire community worldwide.
He is known for his fantastic gameplay highlights and videos. B2K has accumulated 200K subscribers and 13.25 million views in the last 30 days.
B2K's Free Fire ID and stats
B2K's Free Fire ID is 320653047, and the stats as of July 12th, 2021, are as follows:
Lifetime statsAll-time stats 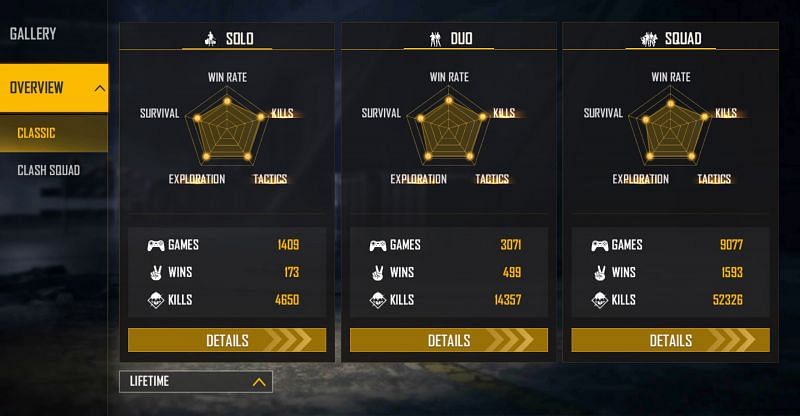